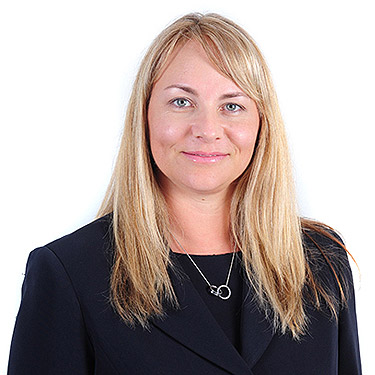 Anne-Marie began her career in 1999 with the Office of the Auditor General of British Columbia as an auditor. In 2002 she moved to the Cayman Islands to work in the audit department at KPMG where she specialized in hedge fund and insurance audits. She then worked in the captive insurance industry, until 2005 when she joined Goldman Sachs as a fund administrator. From 2007 until 2012 she was a finance manager for an investment manager, GLG Partners. Her role included managing the audit and financial statement process for more than 50 funds along with the day-to-day accounting and reporting for multiple management companies. During this time, GLG Partners went public and was later purchased by Man Group and Ms. Leadbetter was involved in both processes, including preparation and analysis of financial information and system conversions. Anne-Marie joined the Harbour team in 2013.

Anne-Marie is a Chartered Professional Accountant (Canada), an Accredited Director (Chartered Secretaries of Canada), and a Notary Public of the Cayman Islands. She is a Director of the CPA Canada Cayman chapter, co-Chair of the Cayman Islands location of 100 Women in Finance and past co-Chair of the Impact Committee, and a member of the Committee of Hope for Help for Children Cayman (formerly Hedge Funds Care Cayman).