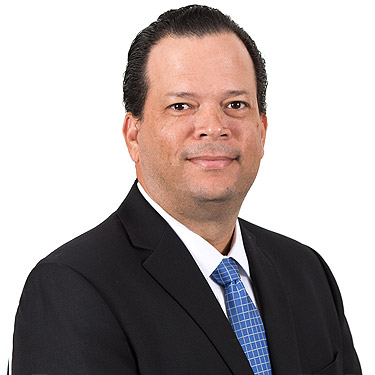 Christopher began his career in 1996 with Goldman Sachs Administration Services (GSAS), a leading hedge fund administrator based in the Cayman Islands. In 2005 he was appointed a member of the GSAS global management team and helped grow that business into an industry leading service provider with over US$200 billion in assets under administration. He also served as a director for a number of Goldman Sachs entities, including Goldman Sachs (Cayman) Trust, Limited and Goldman Sachs Administration Services (Canada) Co. In 2012 State Street Corporation acquired the GSAS business and he was appointed a Managing Director with responsibility for the operations in the Cayman Islands. Christopher is an accomplished funds professional with two decades of experience servicing some of the world’s leading hedge funds. He joined the Harbour team in 2015.

Christopher is a Chartered Alternative Investment Analyst and is a Notary Public in the Cayman Islands.