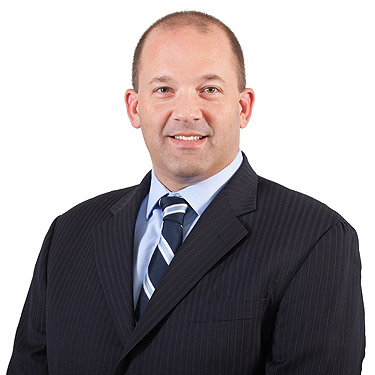 Philip began his career at Deloitte in Halifax, Canada in 1994 and subsequently moved to The Bank of Bermuda Limited in 1998, where he gained considerable experience in the valuation and administration of various investment structures, with a focus on offshore investment funds. In 2002 Philip joined the Bermuda office, and later the London office, of Union Bancaire Privee, where he was responsible for performing operational due diligence reviews on fund managers and their service providers for five years. He joined the Harbour team in 2007.